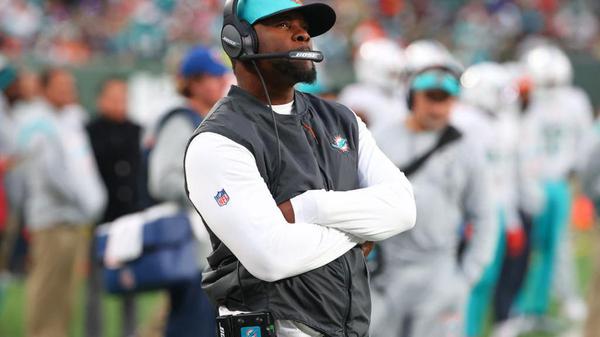 The Rooney Rule Was Always Meant To Fail

Brian Flores lead the Miami Dolphins to a second consecutive winning season with a 9-8 record in 2022–the team’s first-string since 2003. And then, he was abruptly fired with reports of a power struggle behind the scenes. Surely a coach with a winning record would get one of the eight head coaching openings this offseason. Well. No. Flores went around the league and interviewed, but some ultimately went with other candidates. For Black men, Flores’s class-action lawsuit alleging racism in the N 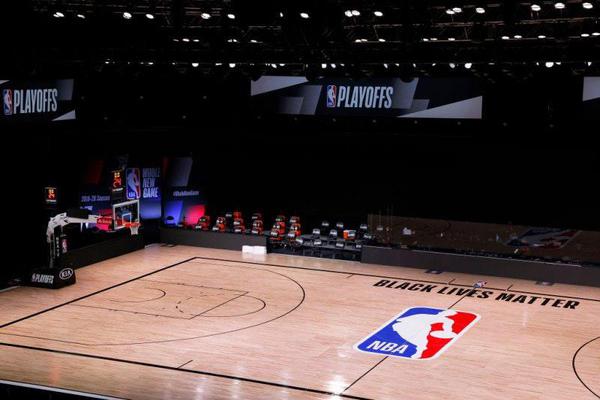 The Day That the Court Stood Still

Yesterday, on the fourth anniversary of Colin Kaepernick's initial protest in the NFL, the hardwood floor in Florida stood still. No LED panels with virtual fans. No dunks, three-point shots, or argued calls. Silence. The Milwaukee Bucks decided right before game time to boycott their game five outing against the Orlando Magic in reference to the shooting of Jacob Blake in Kenosha. Soon after, all the other teams followed suit, and the games were promptly postponed. It made me think back to the 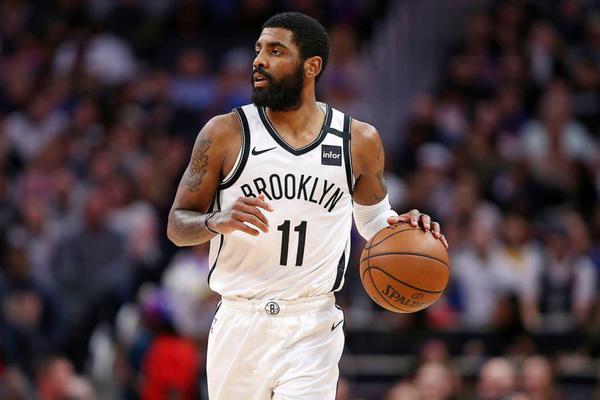 To Play Or Not To Play?

Throughout our history, sports have always been seen as either a needed distraction or a unifier. Think of the Yankees 2001 World Series run during the aftermath of 9/11 or the New Orleans Saints’ first game back in the Superdome after Hurricane Katrina. Seeing men and women compete and showcase the best part of themselves helps us take our minds away from the everyday muck. For two or three hours at a time, we put our aspirations and disappointments on these highly intelligent and gifted athlet
Load More Articles
Close ✕